“All things bright and beautiful, All creatures great and small…”

The classic hymn by Cecil Frances Alexander has endured the test of time, 200 years after her birth.

But few know of the part both great and small that the hymn played in transforming the education of deaf children in 19th century northern Ireland.

And fewer still know the tragedy that befell its writer’s dream.

Cecil Frances (Humphreys) Alexander and her sister Anne were very involved in local church activities in Strabane, including visits to local families.

It was on one of these visits they encountered a small deaf boy from a poor home.

“They were concerned about the barrenness of his existence and the blank future he faced and also the fact he was cut off from knowledge of the love of God and the Christian way of life,” said Brian Symington. 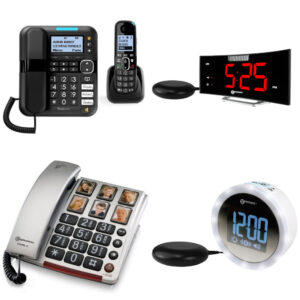 Equipment for the deaf or hard of hearing